For anyone being put in charge of writing one, the first question is what should be a Permission Letter Format? But before that, the first question should be, what is a permission letter? A letter is a formal letter being written by an individual or a group of people to an authority asking for permission for something. They are one of the easiest formal letters written and are widely used by one and all.

It could be written to ask permission letter for school, traveling abroad, using a common area for an event or even permission to allow a visit. A letter is the most commonly used business letter and there can be a thousand occasions in daily life where permissions are sought and are granted. Hence, one must know the proper format for writing a letter, which we will be looking at in the next section. 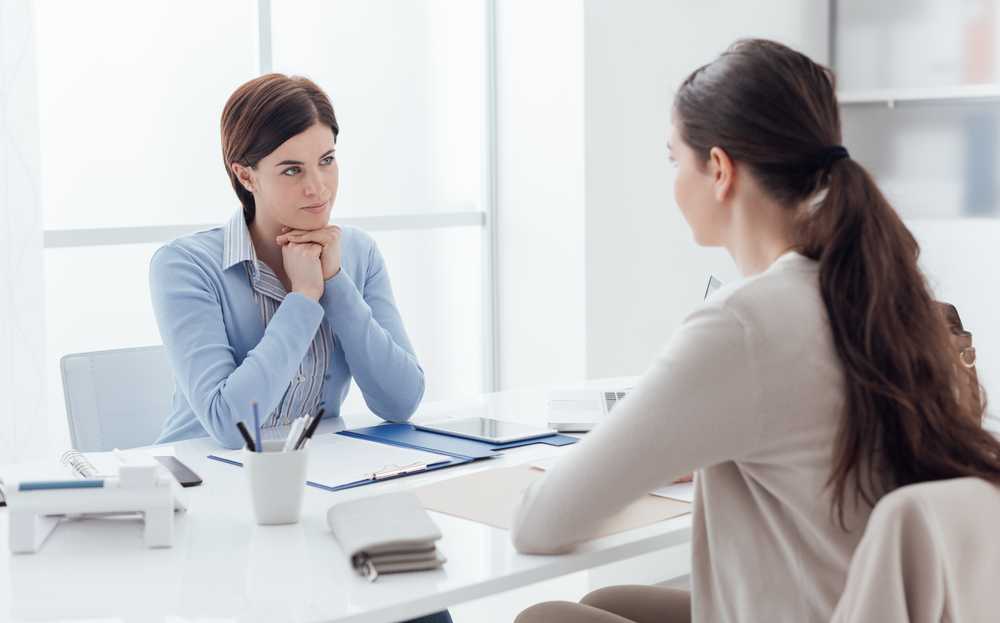 When you are asking somebody for permission, you surely want to sound polite and professional rather than harsh. This is where most people go wrong, even though writing a letter for permission is one of the simplest tasks. All you need to remember is that you are writing to authority and so must give them a good reason to grant you the permission, instead of expecting them to give permission just because you asked.

How to Write Permission Letter

Now that we have seen the components of these type of Letters, here are a few tips that can come in handy while writing one. If you follow this, chances are you have already got the reader in your favor and there are high chances of you getting the permission.

A Principal is the highest authority of a school or college responsible for running the institute administration on a day to day basis. They have a lot of authority including management, administrative, financial and other powers. Thus, for any activity related to a school or college, they are the ones making decisions and so also the ones receiving the maximum number of letters.

How to Write a Permission Letter to Principal

Subject: Request for permission to appear in the 4th Semester Examinations

My name is VBS and I am a student of the SY B.A. Course in your institute. I have been a regular student and also was in the top 10 of my batch in the first year. I am writing this letter to ask for your permission to appear in the upcoming 4th semester exams to be conducted in the month of June, as I do not have sufficient attendance in this semester to meet the eligibility criteria.

Kindly allow me to explain the situation. At the start of this semester I met with a major accident and was hospitalized for nearly 2 weeks with multiple surgeries. Even after that I was prescribed complete bed rest for the next 2.5 months. Thus, I was unable to attend any classes in the college throughout the semester. My medical certificates are attached with this letter to substantiate my claim.

I have received the permission from my doctor to appear for the exam and am keen to do so, so that I do not have a break in my academic career. I assure you that as soon as I am able to attend college again, you will find my attendance improving. Kindly consider my situation and make an exception to the eligibility criterion for this one time, so that I can appear for the exams.

Thank you so much for your time and understanding. 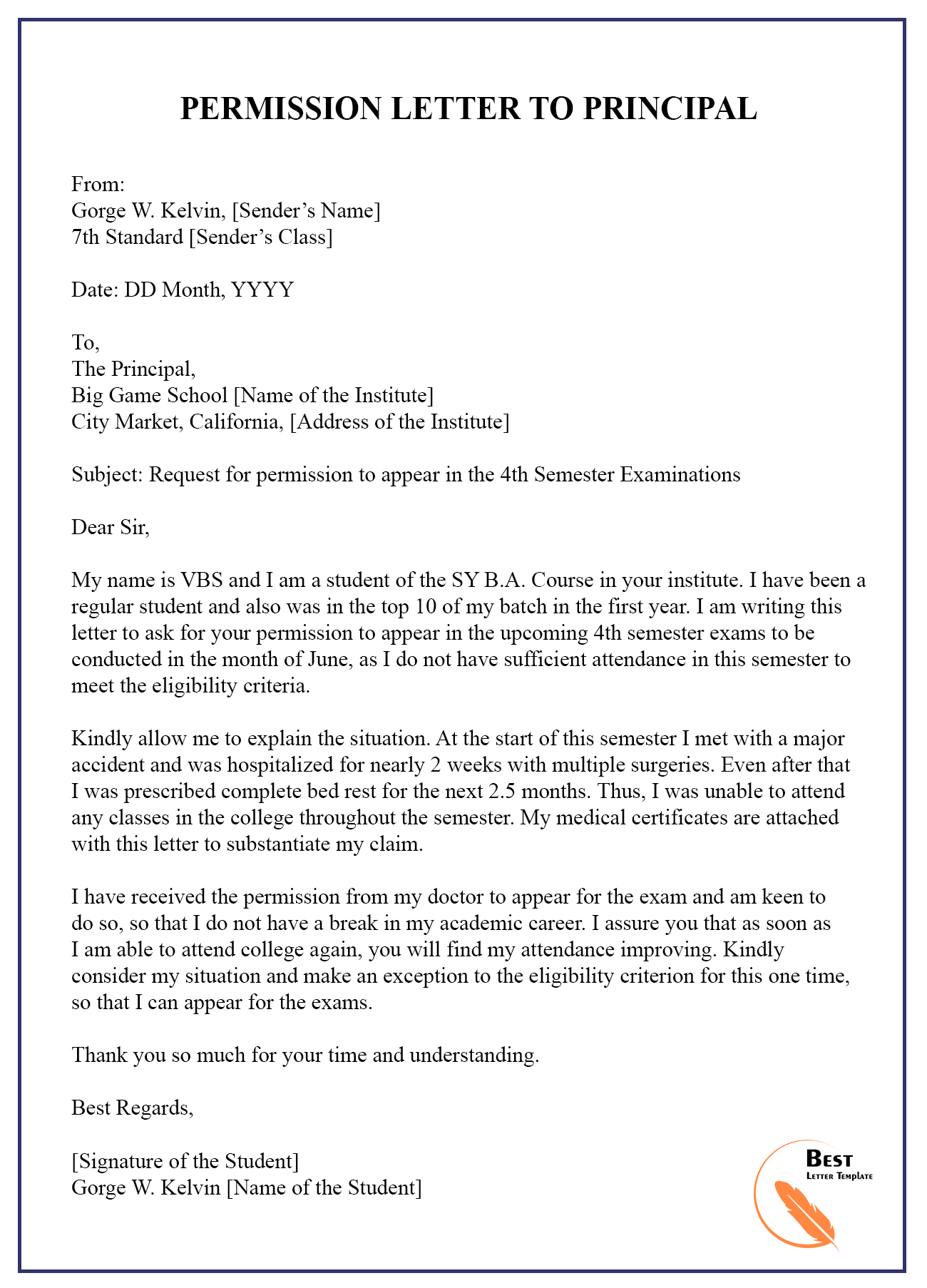