There are several situations in daily life, when an individual may need to state, assert, acknowledge, contest or announce certain information to another individual, organization or authority in an orderly manner. This communication then needs to be legally binding for the individual making the same. A letter containing any of the types as mentioned above of information is known as a declaration letter.

There are numerous occasions, when all of us have written a letter, without realizing that it is called so. Some common examples being a self-declaration about educational qualifications and previous employment while applying for a new job, a letter for current financial obligations while applying for a loan, receiving a medical fitness certificate while going for a new job or an adventure sport.

Some other examples of these letters that are slightly less frequently used but important nonetheless are sponsorship letter when applying for immigration, submissions to the court in case of an ongoing court case, letter from an organization to the shareholders on appointment or removal of a director, notice for tender on a project by a public or private organization etc.

How to Write a Declaration Letter

A standard letter format has only four major components:

When it is not known who will be receiving the letter or that the recipients are large and varied groups, it is standard practice to start the letter with "To whomsoever, it may concern". This is generally used in public notices. There is a completely different set of letters that fall into this category and are frequently used. Some examples of this are public notice for a tender being floated by the government organisations, the bonafide letters issued by the HR department to the employees for a multitude of requirements including bank loan, address proof, letter of employment, etc. and banks issuing notices against defaulters.

iii. The Date: A very important component of this letter, this must be a part of the letter. This is the one component that may make or break the legal case based on the letter. Also, it may impact the claims, defeating the primary purpose of the letter. Hence, you must ensure to put in the date correctly.

Since a letter of the declaration has legal validity and weight in courts of law, having a correct date gives it more credibility during an ongoing case. The format of the date may vary, but its presence is required.

iv. The Declaration: This is the heart of the letter, the reason why it is being written in the first place. The content for this section must be carefully drafted, properly worded and thoroughly proofread to ensure it conveys the communication required and fulfills the purpose of writing the letter.

The standard rules of writing formal documents apply to these letters as well. The tone of the letter should be assertive and yet not rude. The recipients may be a large group, and hence simple language makes it better to comprehend.

This letter is the formal communication of intent from the writer to the audience. These are used for almost all official purposes and can be used as documentary evidence in a legal case. Hence, the entire content and its implication need to be carefully thought out before putting it on paper.

Also, since it can be critical in formal proceedings, the best practice for writing a letter is to keep it short and crisp. Avoid the use of any flowery language or unnecessary details making it ambiguous.

Although there are a variety of reasons for which letters are written and circulated, here we have outlined the samples for some of the most common ones being used.

Sample 1: Declaration Letter to the Bank

I am an account holder in your bank with account number XXXXXXXX8787. I have applied for a personal loan for an amount of Rs. 5,00,000/-

I am attaching the necessary forms and documents with this letter. I hereby declare that the documents submitted herewith are correct and true to the best of my knowledge. I will be responsible for any legal actions arising out of any misrepresentation of facts or incorrect information being submitted in my documents.

I, Madeline Gregory resident of USA, and I have invited Mr. Barak O'bama to visit me temporarily. I hereby sincerely and solemnly declare that if she is granted a temporary Visa for the duration, I will be a responsible sponsor and take full responsibility for her accommodation and financial sufficiency during the said period.
I also declare that I will be taking full responsibility for her medical care, burial service or cremation if needed in the duration. I fully understand that this is a legal obligation and I am liable to penalties as per state law in case I am unable to fulfill my responsibilities.

This is further to our recent discussion on the aforementioned subject. I have undergone the medical tests as suggested by you and required by your organization. My health report is good as per the doctor's reports. The report is attached herewith for your perusal.
I hereby declare that the contents of the medical report are correct and true to the best of my knowledge and understanding. I am well aware that any discrepancies in the same make me liable for legal proceedings as well as my policy becomes null and void, thereby forfeiting my rights to make any claims against the policy if approved already.

Subject: Letter of Declaration of Proof of Income concerning Case No. 22SJ/28SL/236672

This is in response to the notice issued to me by the esteemed court about Case No. 22SJ/28SL/236672 for the dispute in the division of the income from the sale of our family land.
I would like to humbly submit to the honorable court that I have been away from our native village for the past six years, first studying engineering and thereafter having joined the organization, BND. In my absence, the said land has been sold by my brothers without my knowledge.
It was to my utter shock, and I realized this state of affairs during my recent visit to my village in April after 2 years. On asking for my share from the sale of ancestral property, my brothers refused to give me a part in the same, stating that I have a well-paying job in the city and hence do not need the money.
I am attaching my proof of income as per the directive of the bench as evidence for the false claims made by my brothers. Since I have just started with the job, my income is not sufficient to meet my expenses, and I need my fair share of the money from the sale of ancestral property. I would also like to put forth my claim to the same, with the assertion that I am an equal shareholder in the property, and hence must receive a portion of the sales.
I solemnly and sincerely declare that the content of my letter is correct and true to the best of my knowledge. I fully understand that I am liable for penal and legal actions if any of the claims made by me is found to be untrue. 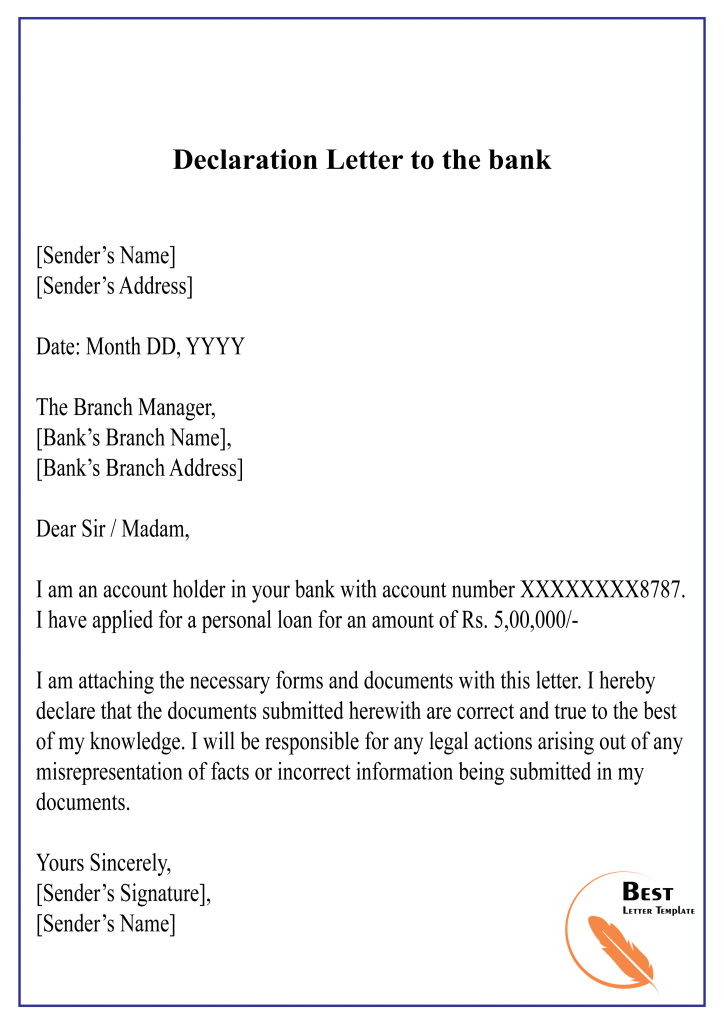 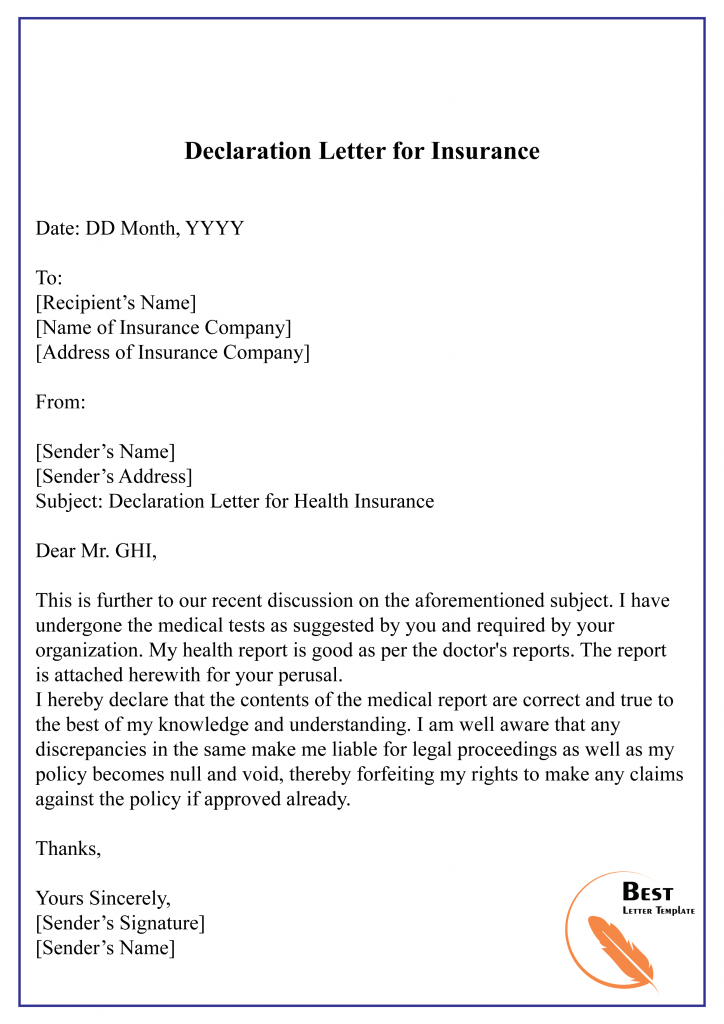 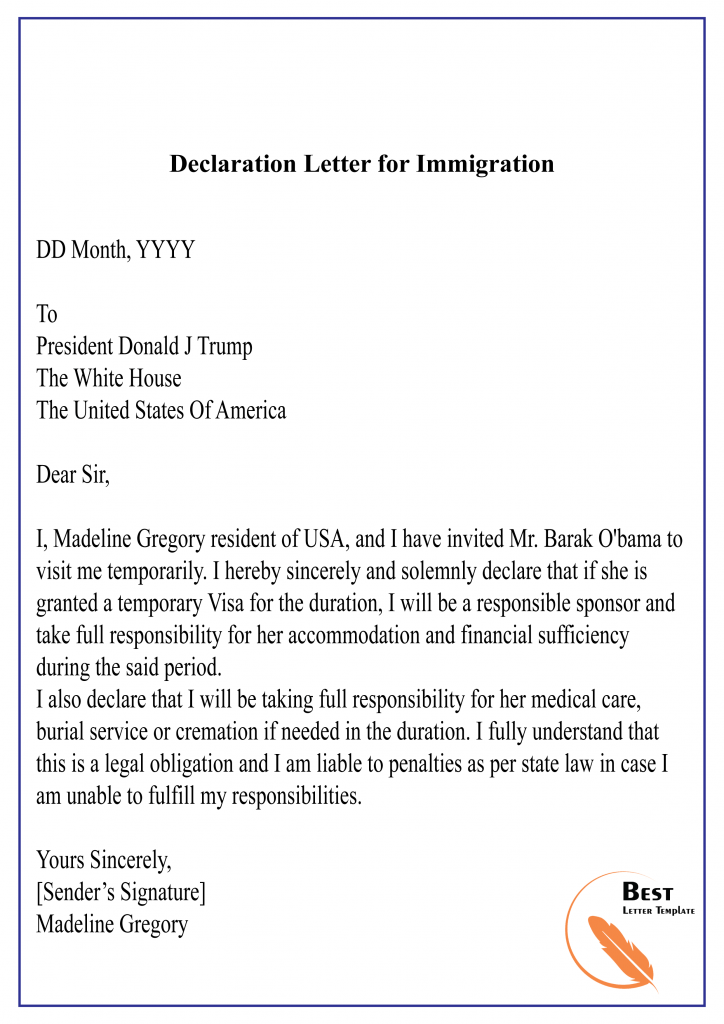 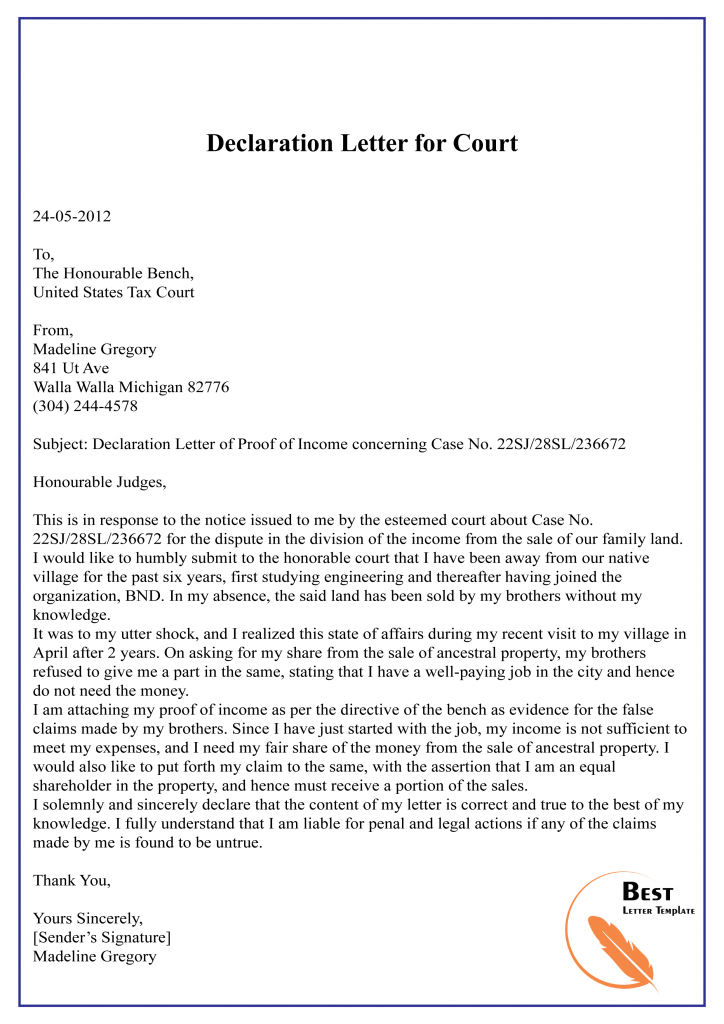